This article is for customers using Windows 10 Professional and vSpace Pro 10.3.7 having Blue Screen errors after the Microsoft update (1709)   10/30/2017
You may also want to review the information for vSpace Pro 10.5.0

We recently discovered that the latest Windows 10 update (1709) can cause Window's Blue  with vSpace Pro 10 and the system will become unusable. The cause was due to a Window's 10 change in behavior which made the vSpace Pro display driver become incompatible.

The workaround for this issue is to remove the 1709 update or revert to the previously known working state of your Windows's 10 OS.
Due to the severity of the failure, you must boot your PC into Safe Mode.   See steps in the below link for Windows 10 or in the attached image.
https://support.microsoft.com/en-us/help/12376/windows-10-start-your-pc-in-safe-mode
Next, you will need to identify and remove the update if possible using the steps from the following link.
https://www.windowscentral.com/how-uninstall-and-reinstall-updates-windows-10

Once you have the update removed or if you have not done this update yet, make sure and do the following to avoid the occurrence.     Go to Windows setting -> update & security -> advanced options -> switch the 'pause update' to "ON". 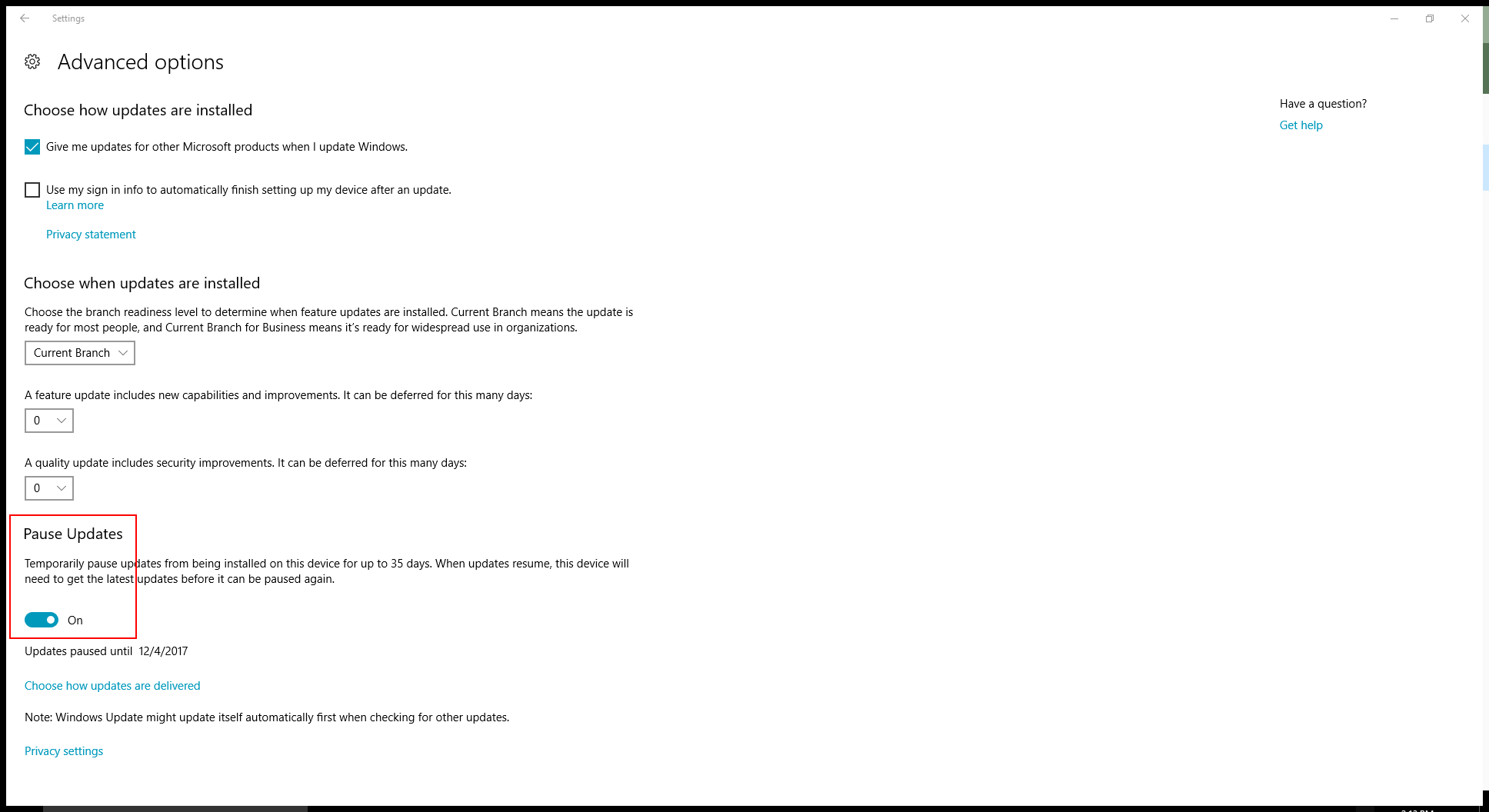 Our developers are actively working on resolving this new issue, and expect to deliver an updated vSpace Pro release late in November to address this issue along with other enhancements & bug fixes.

Please note that Citrix also has reported a similar issue with this update:

This issue has not affected Server 2016 or Server 2012 at all and either would be a better operating system recommendation for multi-user environment support.
Thank you for your patience while we look to resolve this issue permanently.
NComputing Support.