Your network environment must have a dhcp server.  Determine the name of your NIC VERDE is running on?  As you can see in the screen shot, mine is eth0. 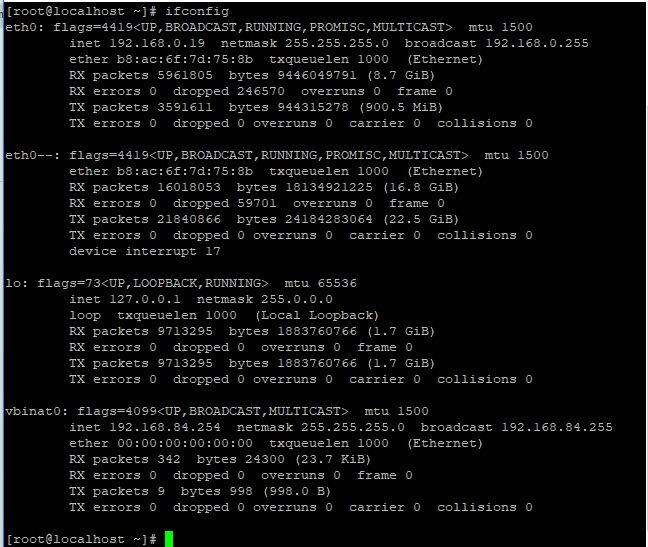 Once you save this, ensure all the sessions are shutdown and do a verde services restart:  service VERDE restart

Once VERDE comes back up, you’ll see a change in your ifconfig.  You’ll see  eth0  as well as eth0-- .  This is the BRDIGE NIC.

In the Sessions Settings, on the NETWORK tab, select BRIDGE