How To Enable BRIDGE networking with or without a DHCP server

How To Enable BRIDGE networking with or without a DHCP server

BRIDGE networking is a built-in feature of VERDE/VERDEOS.  Instruction for enabling it in VERDE is different from VERDEOS, but it is very easy.  Even when running on AZURE.

·         Once VERDE is installed, run the ifconfig command.  It should resemble: 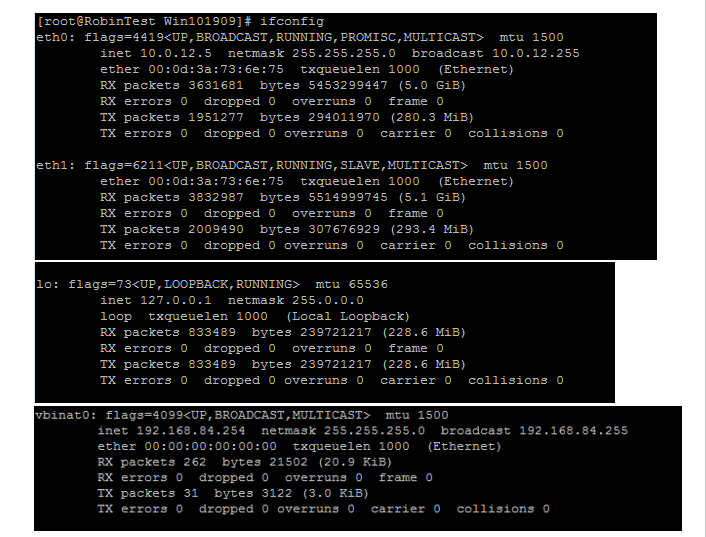 You want to take note to the NIC name that is being used by VERDE.  In my screenshot, eth0 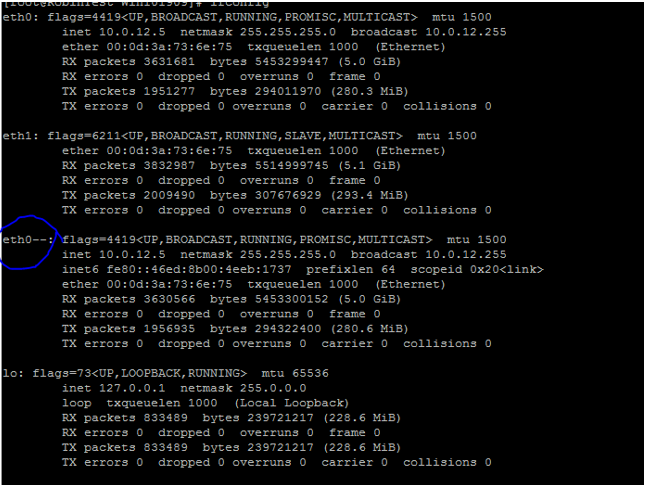 First, we need to create a BRIDGE Session Setting as follows: 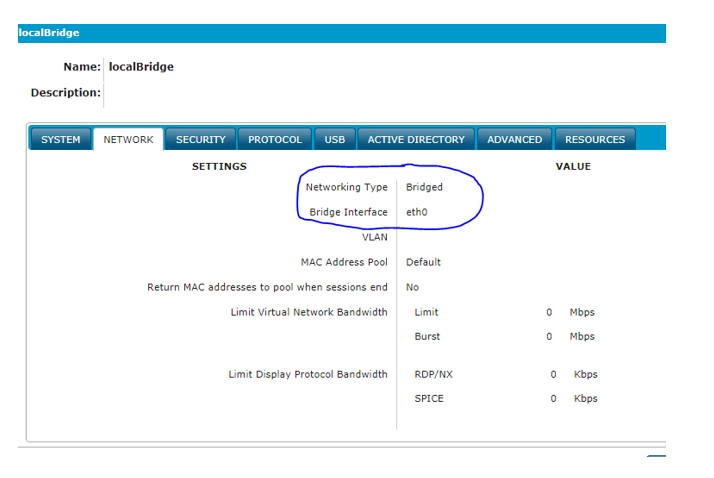 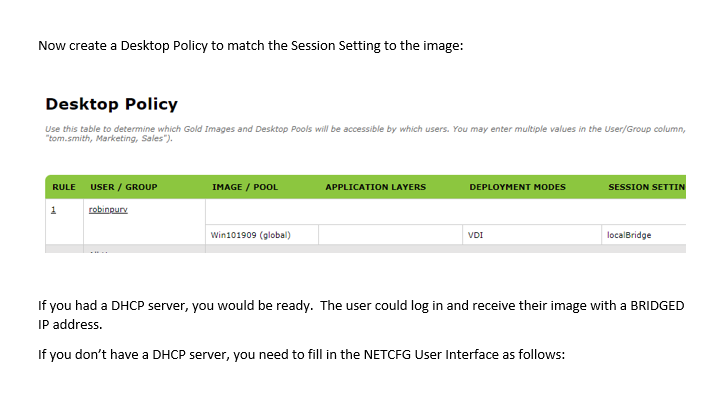 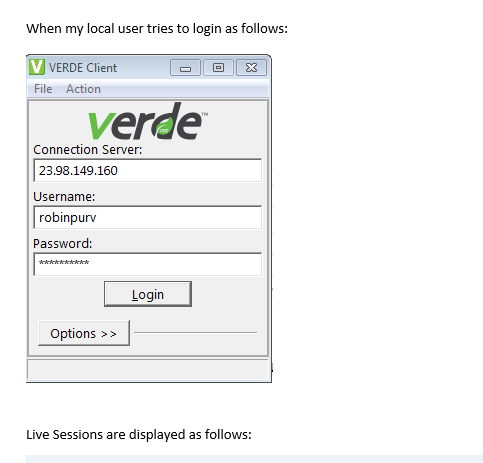 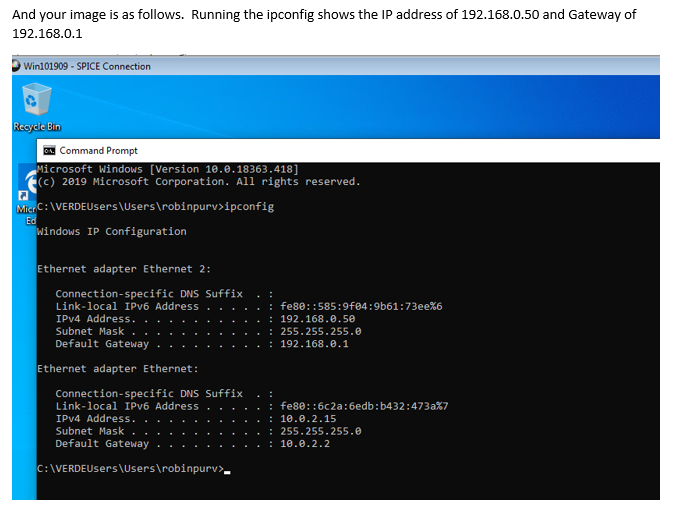